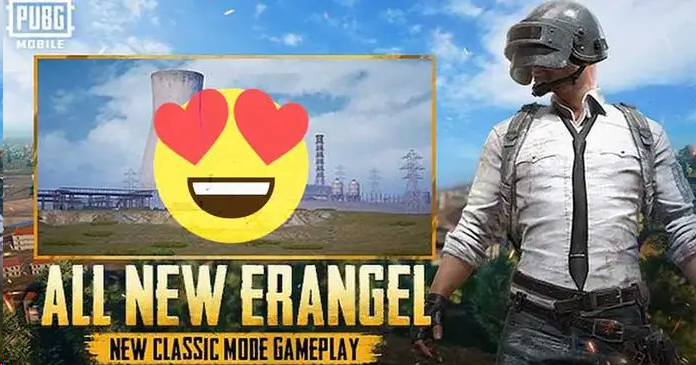 So, in this article, we have decided to clear all your confusions regarding the PUBG Mobile 1.0 update. We are going to tell you everything that we know about the upcoming update. So, let’s check out what to expect from the next PUBG Mobile Update.

The revamped version of the Erangel Map is already available to play in the beta version, and it will be introduced in the stable build as well. The stable build is expected to arrive in mid-September with Erangel 2.0 map.

The revamped version of Erangel will introduce lots of visual changes in the major map locations like Mylta Power Plant, Quarry, Georgopol, Pochinki, etc. Also, the new map will have hidden bunkers under a few buildings where you will find regular loot.

The upcoming PUBG Mobile 1.0 update will introduce a new user interface for the game. We don’t have much details about the new user interface, but few YouTubers have claimed that the new UI is difficult to operate. So, if that wasn’t fixed, then you might have to face a tough time while switching maps or inviting friends.

The much-awaited Ultra HD graphics is also apparently making its way to the game. The PUBG Mobile 1.0 update will finally allow you to play Erangel 2.0 in Ultra HD mode. However, you will need a powerful smartphone to enable the Ultra HD graphics of the game.

To enable the Ultra HD graphics, users would need to download the UHD resource pack of approximately 200 MB in size.

So, that’s all that we know about the upcoming PUBG Mobile 1.0 update. If you know any other details about the upcoming update, let us know in the comment box below. I hope this article helped you! Share it with your friends also.